This yacht was designed by C.E.Nicholson and was built in our Gosport Yard in1913 for Mr J. Lee White but by the time of her launching on the 1st May 1913 she was owned by Mr F.W.Leith.

She was built as an all wood cruising gaff yawl.

In 1922 she had a Bergius 2 cylinder petrol paraffin engine fitted.

In 1936 she had a Morris 4 cylinder paraffin engine fitted.

Today she has been purchased by Peter Roeloffze from South Africa. The yacht was acquired on 1 April 2020 from Richard Cassem, who was her previous owner from 2017 when he bought Brat from Harold Freaker. Her new name is BRAT OF DUNKIRK A thorough philological restoration has been planned, and,being Brat of Dunkirk actually the oldest yacht is South Africa we are looking forward to be updated. Our team is honoured to support this restoration. 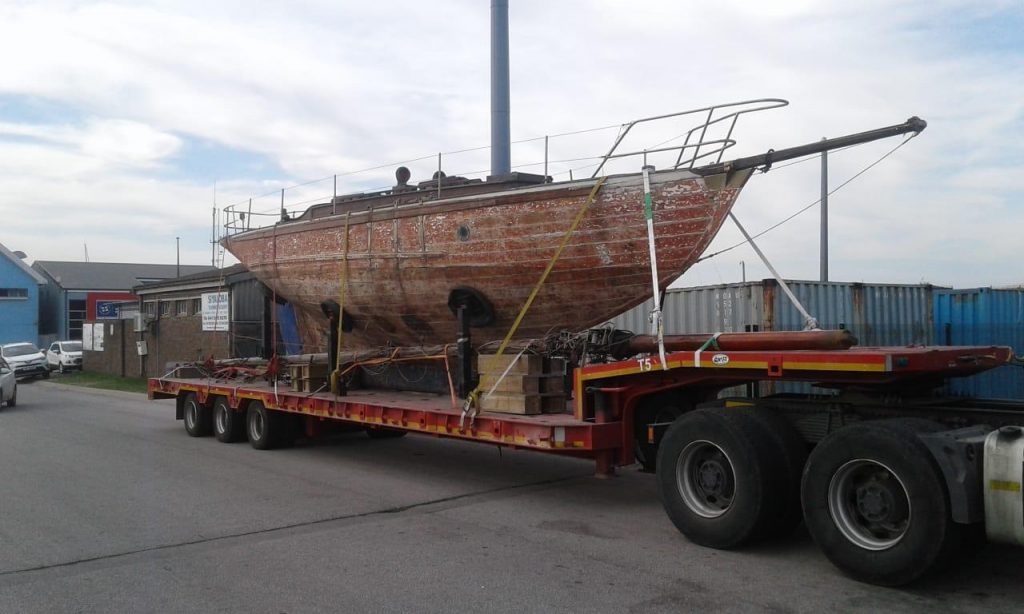