The history of Camper & Nicholsons is integral to the history of Yachting. The shipyard was founded at Gosport even before sailing as a sport was invented. The entry of William Camper into the shipbuilding firm coincided with the founding of the Royal Yacht Squadron, the most important and prestigious association of yacht owners in the world, for whom Camper was initially the most influential designer and builder..

The shipyard’s business expanded considerably after the famous visit of the schooner America to the Solent, as did sailing as an international sport. After Ben Nicholson joined the company in 1848, the work, reputation and fame of the shipyard began to grow very rapidly and for over two centuries C&N was considered the most important shipyard in the world. In 1886, at 18 years of age, Charles Nicholson joined the company and his fame as a very fine designer, together with the importance of the shipyard, grew daily. When he died in 1954, Yachting World wrote: “On February 27, Charles Nicholson, the greatest yacht designer the world has ever known, died at the age of 86.” 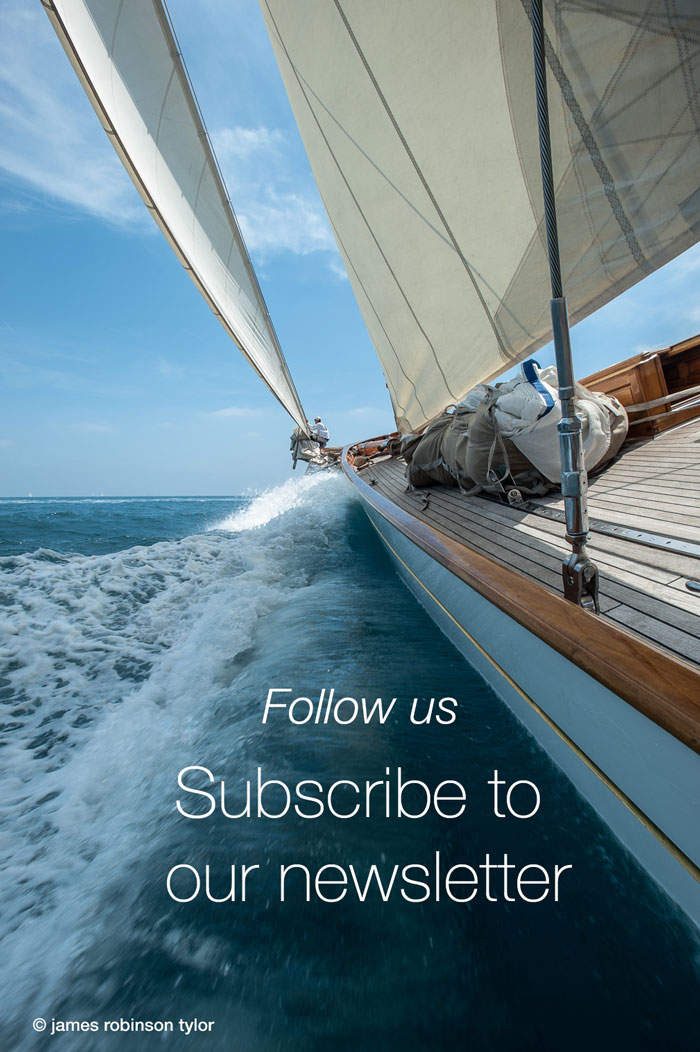